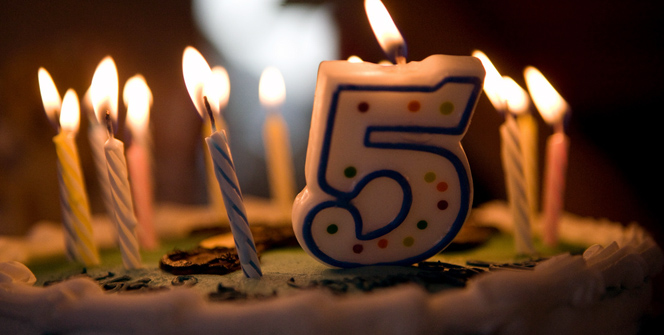 Hi everybody!
Today we’re marking CG’s 5th anniversary! This past year has been filled with changes for us.
Adobe is deliberately killing Flash, in three years from now Flash will be just another part of the internet history, just like Netscape and AltaVista. Adobe’s move forced us to change the way we work, so during the last couple of months we’ve been working very hard on a new point and click game engine for smartphones.
High School Adventure, the mobile game that we’ve been working on for quite a while, will be finally ready soon. We’ll record the voice overs in a week, and if everything will go as planned we’ll have the game ready for January 2018.

There’s also The Murder Mall which we’re working on. This game’s development will be fully sponsored from our donations fund, thanks to our fans, and will be available for mobile and PC (we plan on having a downloadable version for the game).

Here’s a sneak peek into the game’s new backgrounds, which we’ve been working on for the past week: 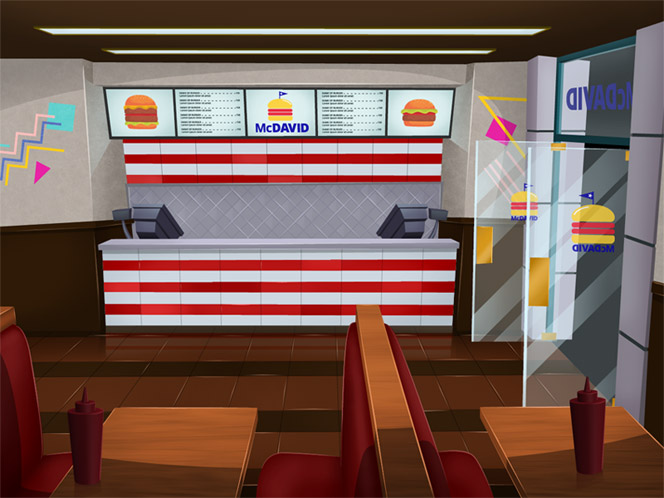 It sure looks a lot better than what we did back in 2013: 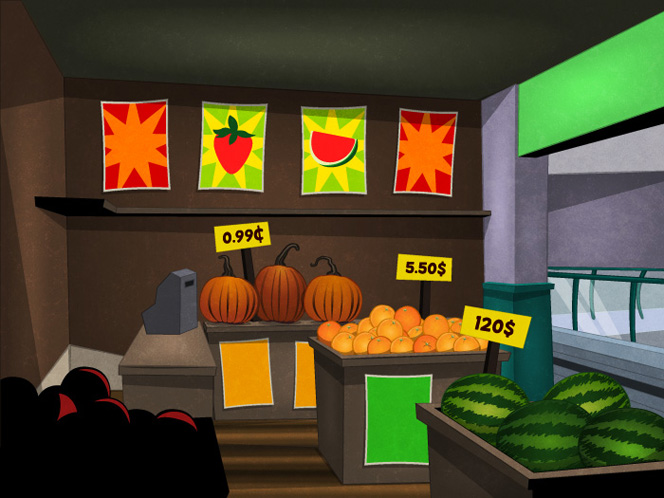 And here’s one of the murderer’s victims: 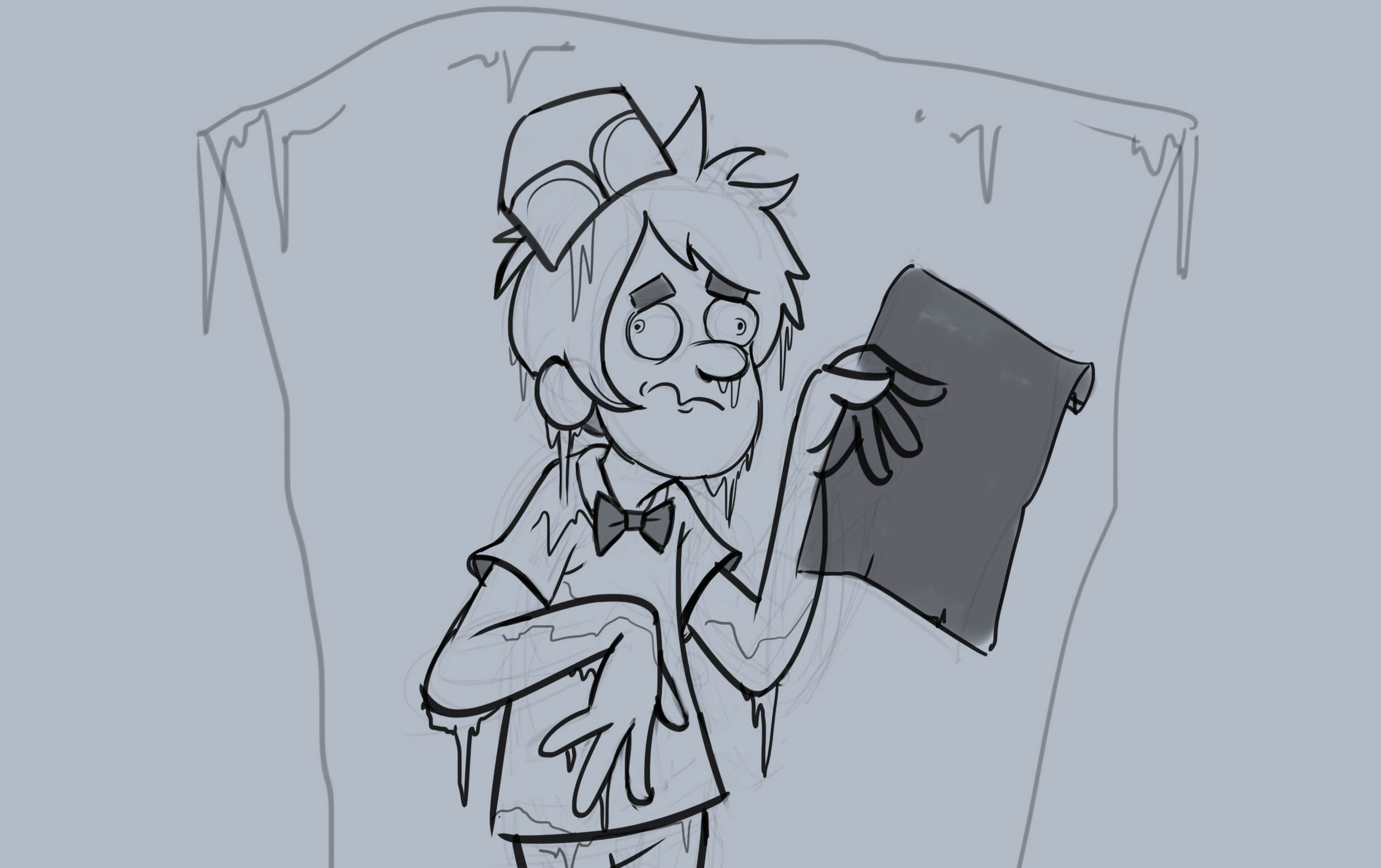 Have a magical day! 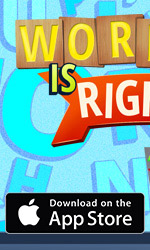 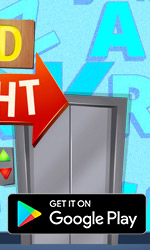 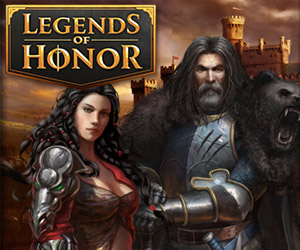 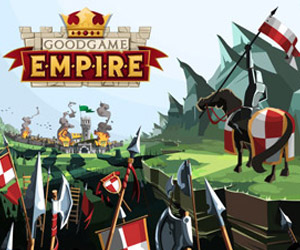